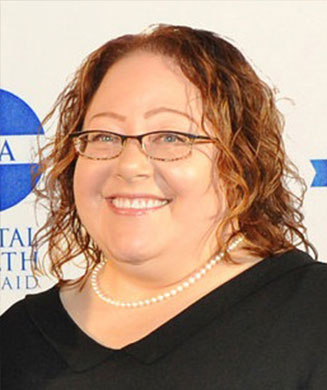 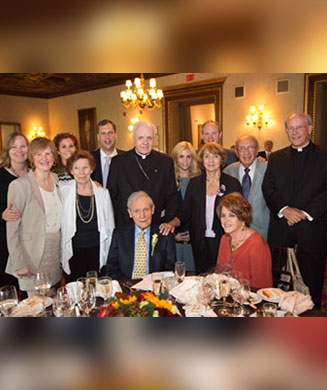 Creating a legacy of philanthropy rooted in good deeds 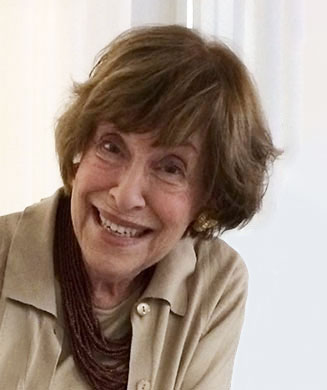 Advocation for children in the child welfare system

Thank You to Our Sponsors 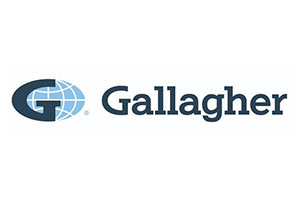 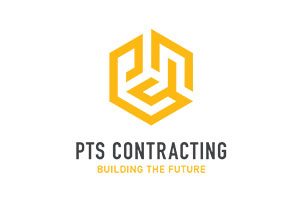 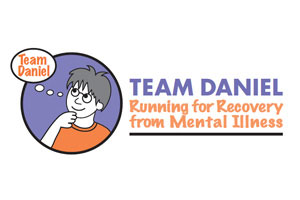 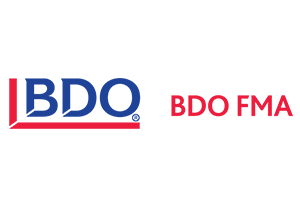 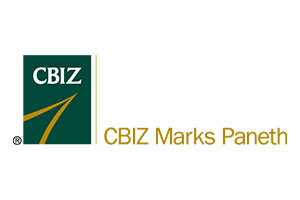 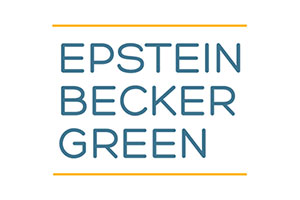 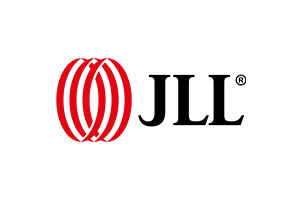 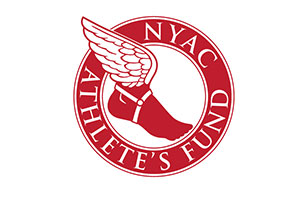 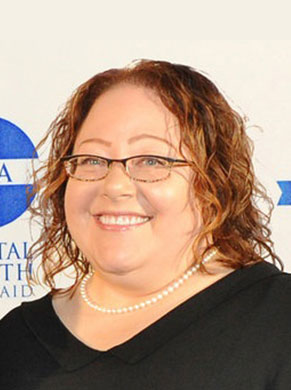 Lauri Cole, MSW, is the Executive Director of the New York State Council for Community Behavioral Healthcare, a position she has held since 2003.  The NYS Council is a statewide membership association representing the interests of 120 community-based mental health and substance use/addiction prevention, treatment and recovery organizations including freestanding agencies, general hospitals, and local governmental units.  The NYS Council provides training, technical assistance and government representation at the federal, state and local level for its members.  In her role, Ms. Cole services as an advocate and lobbyist for underserved individuals and the organizations that serve them. The NYS Council is well known for their work in important areas including protecting and expanding access to care for all New Yorkers, ensuring providers are reimbursed on time and in full by insurers and other payor, and compelling state regulators to increase surveillance, monitoring and enforcement of all laws and regulations pertaining to the carve-in of behavioral health services to Medicaid managed care.

As Executive Director, Lauri continually works with lead representatives from the State Department of Health, the Department of Financial Services, OASAS, OMH and members of the Executive and Legislative branches to bring new initiatives and innovative reforms to the behavioral health service delivery system.  She provides pragmatic advice to NYS Council members that sometimes includes frank conversations with CEOs and face-to-face meetings with Boards of Directors struggling to find ways to survive and enhance the range of services they provide to New Yorkers in need.  Lauri was appointed to the state’s Value Based Payment Workgroup where she was one of just a handful of participants representing behavioral health care organizations at the table.  Under her leadership the NYS Council has achieved critical legislative and budgetary wins that have brought critical resources to the behavioral health safety net system of care.

Prior to joining the NYS Council, Ms. Cole served as Executive Director of the Council on Homeless Policies and Services in New York City, and also as Assistant Executive Director for the Association for Community Living in Albany.  In addition to her nearly 30 years of work in advocacy, she also worked for more than a decade in clinical and administrative positions in local human service agencies throughout the Capital District.

Lauri served as a board member with the National Council for Behavioral Health for 6 years.  In 2020, Lauri won the prestigious 2020 Individual Achievement in Advocacy award from this National Council.

Ms. Cole received her Master’s in Social Welfare and also her Bachelor of Arts in Psychology from the State University of New York at Albany. 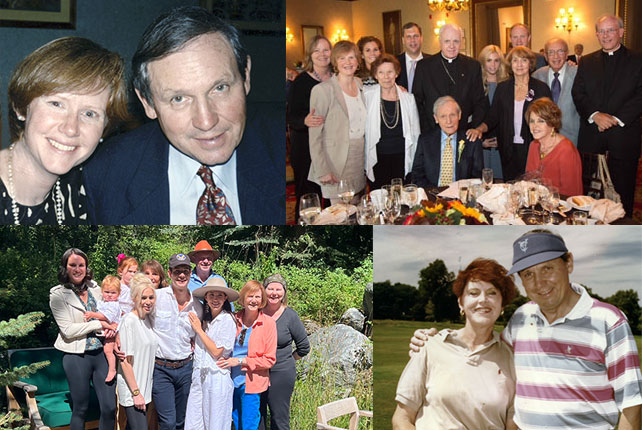 Four generations of the Ingrassia family are continuing to help others through deeds and philanthropy.

Asked twenty years ago by MHA’s Executive Director to offer development ideas for its gala committee, Patrice saw the impact volunteers could make.  She joined MHA’s board in 2006 as a development committee member, using skills she developed in her career at Ernst & Young (now EY).

In subsequent years she joined the board of the Friends of the Rockefeller State Park Preserve. Also interested in local safety issues, she became involved in Hartsdale civic issues, and most recently served on County Executive Latimer’s Wrong-Way Driving Bronx River Parkway Committee.

Patrice was inspired by her grandmother, Beatrice Ingrassia, and her late father, Joseph Ingrassia. As a young woman, Beatrice used her excellent language skills to translate letters and documents for fellow Sicilian immigrants into English.

A national handball champion sponsored by the New York Athletic Club, her father went on to become president of the renowned club.  He founded its Athletes’ Fund, which offers financial support to aspiring Olympians and supports sports programs for New York area not-for-profits. As a board member of the National Histiocytosis Society, he started their annual fundraising gala, which has ongoing support from the business community.  He also raised money for the Catholic Church’s mission to minister to U.S. armed forces stationed abroad.

He and his late wife Cecilia both supported MHA.  They inspired their children and grandchildren to become active in civic affairs and use their skills to help not-for-profit organizations make a difference in people’s lives.

Patrice and her partner Christine Broda have supported MHA of Westchester, the Friends of the Rockefeller State Park Preserve, and other not-for-profit organizations for many years.

Her sister Elizabeth, brother Paul and sister-in law Lynn, as well as her nieces Sarah, Jenne, and Claire have devoted their best to organizations they believe in – from Covenant House, New York Pet Rescue, Harvard Business School Community Partners, REACH Prep, the Breast Cancer Alliance, and the Jay Heritage Center, as well as volunteer nurse to administer Covid vaccines.

In the Ingrassia spirit, to paraphrase the words of the song, What Matters Most,

"When it comes to philanthropy and good works,
It’s not how many checks we write -- or for how much,
What matters most is how well we helped each other.

In the end, it’s not recognition for giving we should recall,
What matters most, is that each of us gave our all."

Benita Cooper Marks has worked with children since she herself was a teenager, first as a volunteer at a New York City Settlement house in the city and at its camp in Beacon. A graduate of Barnard College, Benita worked as a licensed New York City public school teacher and, after the birth of her three children, devoted much of her time to volunteer work. She held multiple offices in the Larchmont-Mamaroneck PTA Board, including President, and later acted as President of the PT Council, which involves groups from multiple schools and oversees functionality and interaction with the School Board. As the designated leader of a School Board appointed committee composed of school and community leaders, she helped create a strategic plan for the imminent increase in student population.

Benita was deeply involved in her community and was elected to the Larchmont Village Board of Trustees and appointed Mayor of Larchmont Village. She was also active in the Larchmont Temple and served on its School and Sisterhood Boards. As the AIDS/HIV crisis emerged, Benita researched and wrote the first booklet for Westchester and Putnam counties, detailing services available to individuals impacted by the health crisis.

As part of MHA’s Court Appointed Special Advocate (CASA) team for more than 25 years, Benita has worked with many children, teenagers, foster and birth families, and volunteers who devote their time and passion to advocating for youth in the child welfare system. Benita has been recognized by the Westchester Task Force on Child Abuse and Neglect, the Westchester County Senior Citizen Hall of Fame, and for many years, she served on the New York State CASA Board.
She is the mother of three children and 4 grandchildren, and lives in Larchmont with her husband.